Houston Peace Academy (HPA) is an Islamic school that operates in the premises of Masjid AlSalam, under the umbrella of Islamic Education Institute of Texas (IEIT), an ISGH initiative to serve the children of the Muslim community in the greater Houston area.  The HPA board has reached out to the administration of Masjid AlSalam to seek their approval to relocate the school to a new location that is substantially larger and purpose-built as a school.

We would like to summarize the key points from their proposal for the benefit of the community, and seek its feedback in an upcoming Town hall meeting. 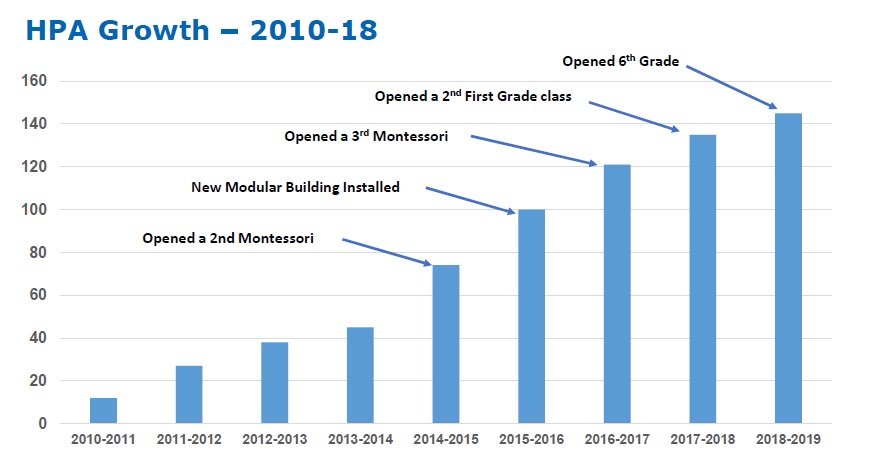 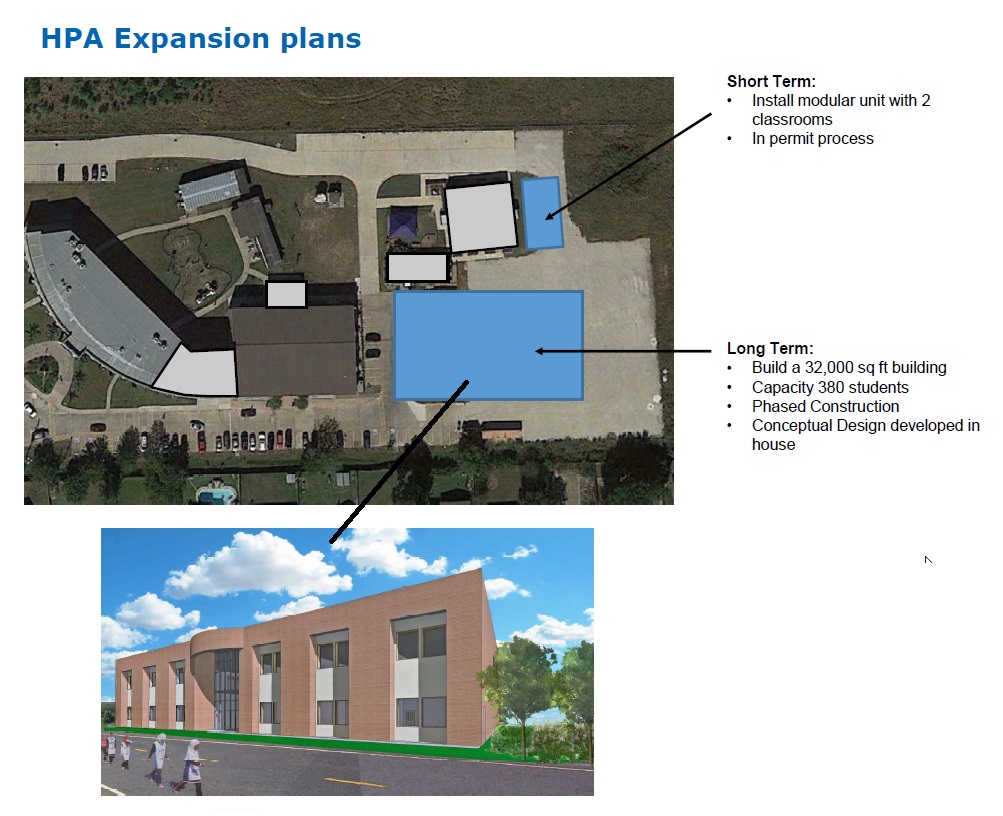 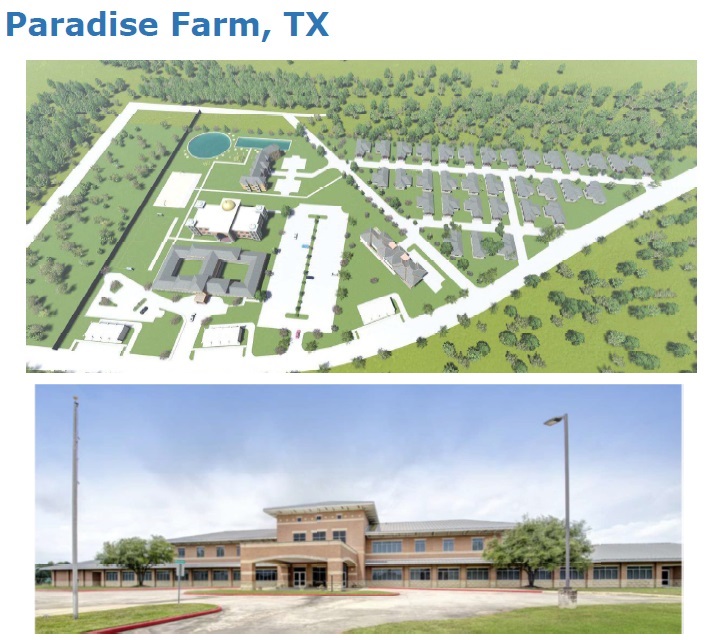